Odesa is a beautiful city in the South of Ukraine, located on the Black Sea coast. Odesa is an administrative center of the Odesa Oblast, major seaport as well as economic, commercial, tourist and cultural center. 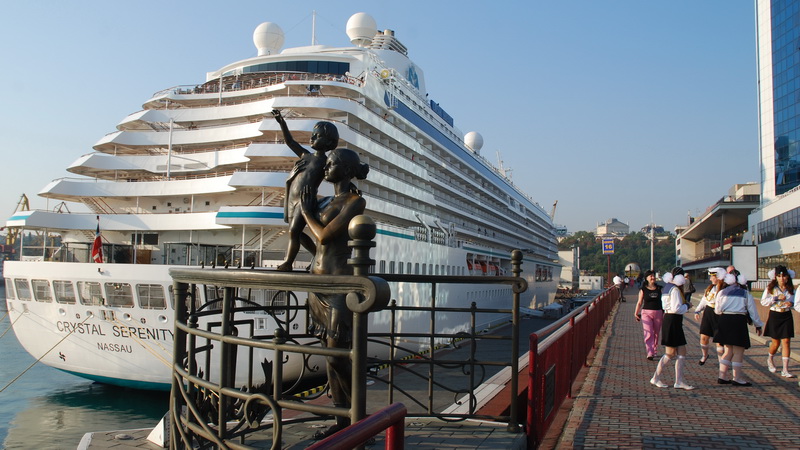 It is the third largest city in Ukraine after the nation's capital, Kiev, and Kharkov, with a population of 1 012 277. 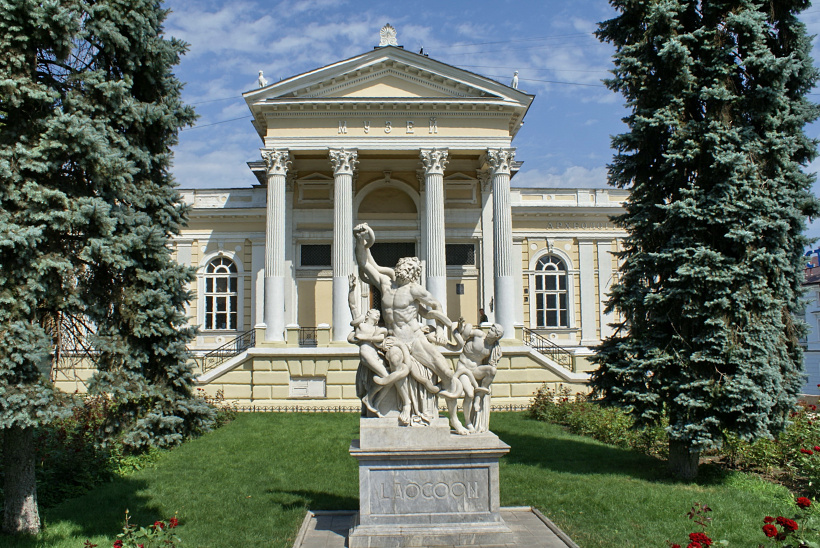 First settlements on the modern city territory were founded around the VI century B.C.  by the ancient Greek seafarers. The city as a Black Sea port, was founded in 1794  by the Russian Empire on the site of the Turkish fortress Khadzhibei.

Odesa is traditionally multiethnic city. It hosts a number of nationalities, as a result Odesa is the most multinational city in Ukraine.

The multinational character of the city has influenced the architecture of public buildings, reflecting the Mediterranean style of classical architecture and in the planning of buildings and facade compositions, Italian and French decor is ubiquitous.

In 2009, the historical center of the port city of Odesa was officially listed in the preliminary World Heritagelist of UNESCO.

There are many theaters and museums in Odesa, a lot of them have a long and interesting history. The Odesa National Academic Theatre of Opera and Ballet (Opera house) is the biggest and the most famous theatre in Odesa. The building has unique and well known architecture. In 2011 the popular magazine "Forbes" included the Odesa Opera House into a list of the most important sights in Eastern Europe. The Odesa Opera House is not only interesting for its architecture, but it also has a rich creative biography. It has been visited by Tchaikovsky and other famous composers, musicians, singers, and dancers.

"Odesa Catacombs" is a gigantic complicated labyrinth of underground tunnels beneath Odesa. Stretching to an estimated total length of 2,500km, the Odesa Catacombs are perhaps the largest network of tunnels anywhere in the world. They’re significantly longer – and more complex – than the famous catacombs found beneath Rome (300km) and Paris (500 km)… in fact, if these Odesa’s tunnels were stretched out to full length, they’d reach further than the distance between Odesa and Paris.

The Capital of Humor

Odesa is considered as "capital of humor". It hosts the annual humor festival “Humoryna”, carried out on 1st of April, around the April Fools' Day. The celebration consists of carnival procession, a great number of concerts, contests and festivities held at various venues throughout Odesa.

Sea-beaches, firth curative mud and mineral springs attract many tourists to come to Odesa, where the resort zone stretches for tens of kilometers along the Black Sea side. 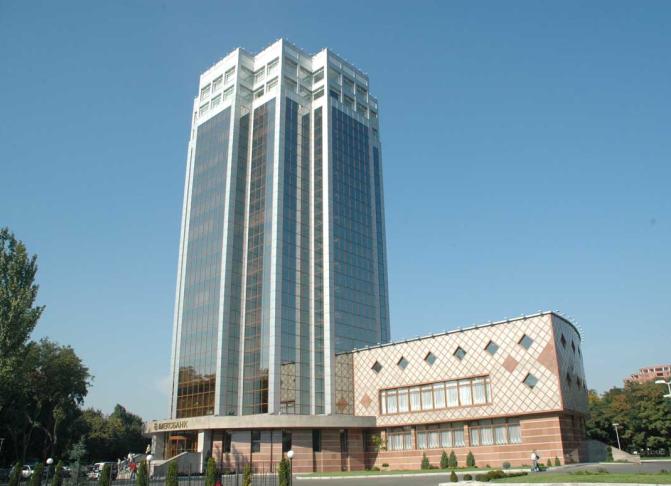 The majority of beaches are sandy. Among them we may name the following:“Lanzheron” with Ukrainian largest all-year dolphinarium and seaquarium “Nemo”, “Otrada”, “Delfin”, “Arcadia” - one of Odesa’s visiting cards, beaches of the Big Fountains. Apart from sun, sand and healthy air, beachside offers various entertainments, cafes, restaurants and nightclubs alongside.